One of the many reasons I love doing online interviews is the stories I get to hear and become inspired by. I don’t know about you but I love knowing the why. Why did this person decide to go down this path? Why did they choose this location to open? How did they figure out their brand image? I’ll see a restaurant/ business and instantly want to know “how did they get there?” It’s so easy to forget that every single business or brand you see had to start at square one. This is what makes them unique! I’ve been getting a little down lately wondering what makes me different, what makes me so special, there’s a million (or more) blogs out there in the health and wellness space, how tf will I ever stand out?

After reading Cory’s interview and doing some more digging I’ve decided to look at it in a more positive light. Think of your favourite dish at your favourite restaurant. For me personally, Amano’s Gnocchi Pasta dish sparks a light in me like no other (if you’re from Halifax, you know) NOW…just how many restaurants in this one city serve Gnocchi….let alone in Canada, OR THE WORLD…A FCK TON, like infinite amounts. Now what if Amano decided to just not open their Italian restaurant and serve me this amazing Gnocchi dish because someone else served it…we would have a lot of sad, hungry people. Could you imagine if your favourite singer decided not to write music because there were already too many singers?! We NEED to start realizing that there is allowed to be millions of creators, but theres only one you. It all depends on WHO is creating it, and some people may love your Gnocchi and think its the best thing they’ve ever tasted and some people may spit it out because they just don’t like Gnocchi. Ya feel? We all have different tastes, and we all have different stories to tell from different perspectives. It’s been such an eye opener for me to think of my blog in this light. Some people resonate with the way I tell my story, and some people don’t and that is a-ok. I’ve officially stopped using the “it’s too saturated” excuse because, well it’s just another excuse not to start.

If you’re intrigued on how I came up with this little analogy keep reading because it was inspired by Cory’s interview. Cory decided to leave his professional hockey career in Germany and open a fully vegan restaurant in Halifax (and not just any vegan restaurant, a multi – award winning vegan restaurant) he would never brag but I will because duh, it’s amazing. For those of you who are thinking about finally going for that one thing you’ve always wanted to do, this interview is literally proof that if you just start, stay true to your beliefs and come back to your why. Success is inevitable.

What does enVie mean to you?

EVERYTHING. It’s about my personal happiness because I have so much fun doing it, and I’ve learned so much that I never thought I’d learn. It keeps me busy and active and that is really the key to my happiness. It’s also just really fun, you meet a lot of really cool and unique people, see a lot of cool things. Most importantly though for me its about the friendships some of our employees have made, and being able to have a place where people can create lifelong friendships…

What inspired you to go vegan?

When I got my first dog, Nitro. I just kind of started to look at animals in a different way, and it coincided with a time in life where I was looking for change, and my diet became a part of that.

When did you realize building this restaurant/brand was something you wanted to pursue?

I used to play professional hockey, and the last few years I was playing in Germany. While there, me and my former partner helped another couple on my team open up a little vegan restaurant, and it just kind of blossomed from there into an idea we could do back here in Halifax. We just helped and lended a hand where we could but it seemed like work we’d enjoy, so we went for it.

What was the first step you took to make your vision for EnVie become a reality?

Personally it was deciding to stop playing hockey and move back home to Halifax. That was when it became pretty real haha.

How did you deal with all the negative associations that come with going into the restaurant business? (ex. so much competition/too hard/never make a profit, etc. What piece of advice do you have for someone thinking about going into it?

You just have to be prepared to work hard and do it for your own reasons, definitely not financially or because you think it will just be something fun to do. Advice would be to learn how to wake up really, really early and start getting stuff done. Like 5am/6am early.

You’ve won so many awards for your restaurant. Did you ever reach a point where you felt like you accomplished it all and wasn’t sure where to go next? How did you overcome this feeling?

Nah not even close to that feeling haha. We really could care less about any awards and we always have so many things to improve on. We like doing our own thing, it’s a cliché term but we really are a family. We try and be as innovative as possible so it’s ourselves, pushing ourselves, not trying to compete against other vegan places. We know what our strengths are and what we need to do to be successful. It’s my job as a leader to make sure people are always energetic and working, and feeling like they have the freedom to push themselves and do new things. It’s a really open workplace and there’s a lot of trust between everyone.

How do you continue to set new goals for you and your business?

Like I said above, it’s about everyone. We are always open to new ideas and things we wanna try. We have 15 amazing employees and sometimes ideas just come out during conversations, that turn into these beautiful new dishes or events, anything like that.

What were the fears you had to face to get you and your brand to where it is now? How did you overcome them?

The big thing was really to get over worrying about what other people think. Obviously the first few years we wanted to do everything we could to please people. You are making decisions based solely on what you think your customers want. At some point you gotta kinda step back and think “ok why are we doing this? It’s not so we can guess what other people want.” It was tough because there was no other fully vegan restaurants here. And we were opening this place with cocktails and wine, we wanted to make it a date night kinda casual place, then we had ToGo meals in a fridge and juices and so much stuff, because we thought everyone would want something if we had enough hahaha…Then we started putting a lot more passion into certain things specifically, and having a bit more fun because we were doing what we wanted to, and it made everyone happier in the long run.

Knowing what you know now. What’s one piece of advice you would give your younger self at 21?

Wake up earlier and drink more water. That’s 2 but whatever 🙂 BOTH V IMPORTANT.

What’s the most important part in your daily routine (a CAN’T miss)?

Morning coffee and stretch at 5am.

What is your go to meal right now at home?

Where can all readers find YOU on social media?

This site uses Akismet to reduce spam. Learn how your comment data is processed. 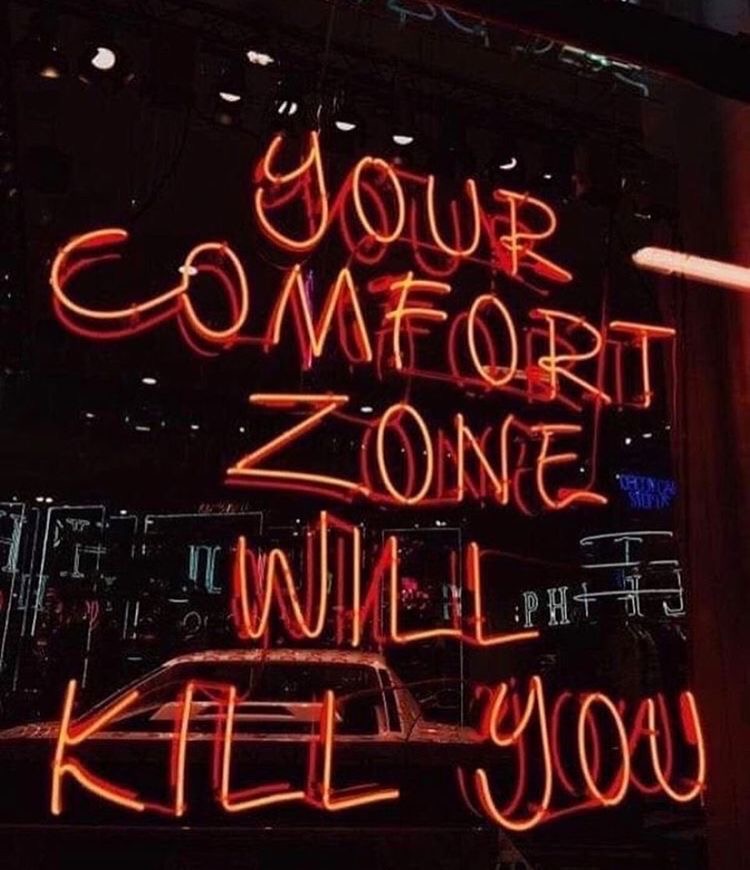